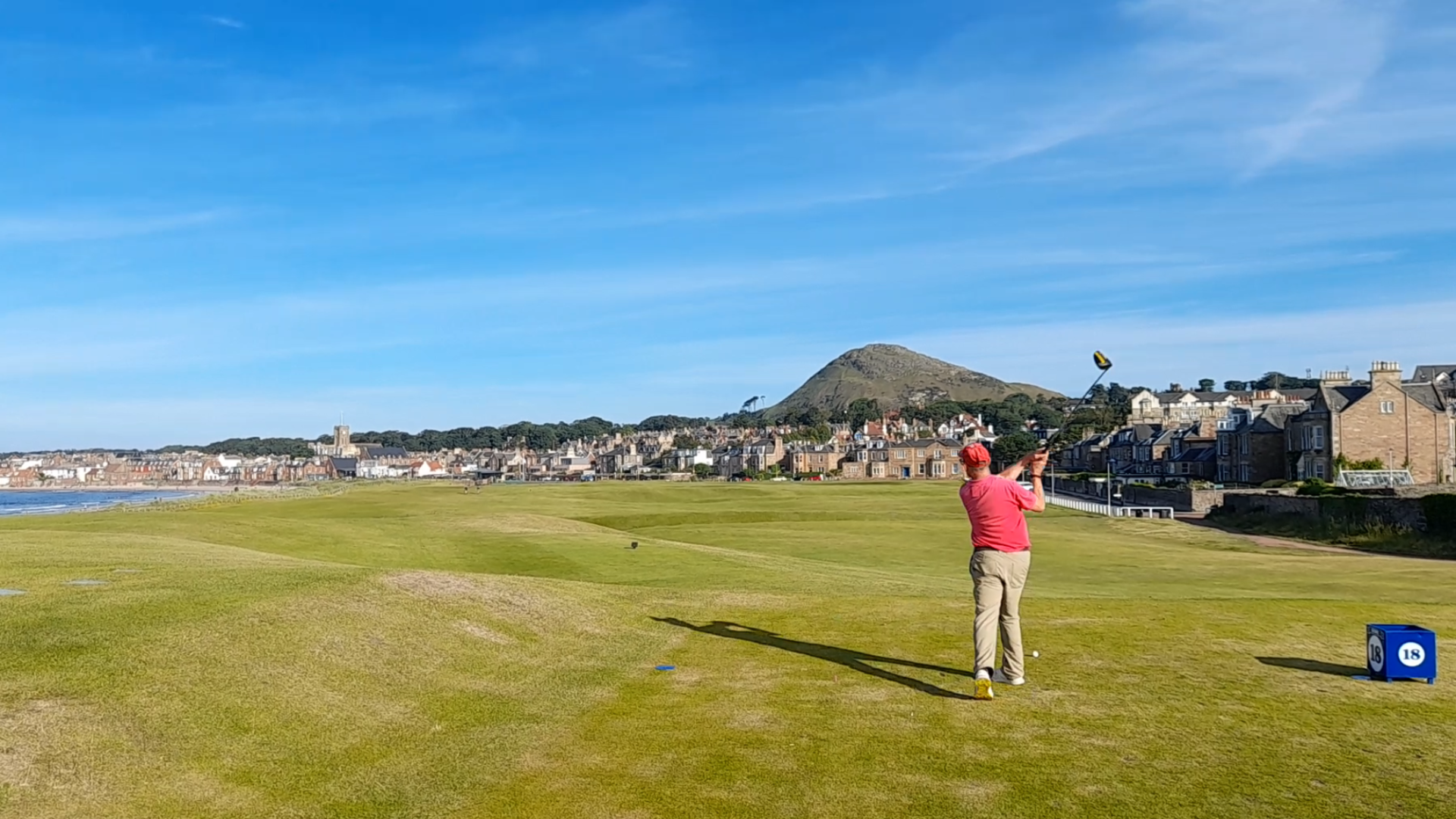 INCLUSIVE WALK IN THE PENTLAND HILLS

Beyond Boundaries East Lothian, or BBEL, is an organisation that helps to provide access to the outdoors and outdoor sport to disabled people. Founded in East Lothian about six years ago, BBEL has over 50 members but in the last year alone has reached over 350 disabled people and given them access to outdoor activities. BBEL has a large range of members, both able-bodied and disabled people, and makes no distinction between volunteers and participants, they are all just equal members of the group.

Yesterday I was lucky enough to join BBEL on a hill walk in the Pentland Hills, just to the south side of Edinburgh. We set off from the car park at Flotterston on what was a beautiful morning. The Pentlands, being so close to Edinburgh, are a popular place for walkers and on such a lovely morning many others had the same idea to make the most of the good weather. We decided to do the flat piece of the walk first and to return over the hills. Myself Sean, and Steve, followed the road past the reservoirs in that area. They are nestled in the middle of the hills. The water on Glencorse Reservoir was so calm, providing a beautiful reflection of the forest and the hills beyond. Birds, we thought were cormorants, sat on a raised bank the middle of the water poised and ready to snap up a fish at any time. Further along by Loganlea Reservoir a heron sat at the side of the road and, when we saw it, was only ten metres away from us. As we approached it took flight but stayed really quite close to us and I was able to get a photograph with its wings extended.

After a small bite of lunch we started to climb the hills. It had taken up two hours to get to the far end of the reservoirs to a place called the Howe, were we would start ascending to over the tops of 3 peaks and back to the car park. We made our way up a steep and well trodden path onto a col where we could have gone West onto East and West Kip, but instead we climbed the first of our peaks, Scald Law. The view was sensational with the now three Forth Bridges and the Ochil Hills beyond, and to the East as far as the eye could see over the East Lothian Coast. After a short descent onto a saddle, we climbed Carnethy Hill followed by Turnhouse Hill. Similarly views were fantastic through the clear winter air. The descent back to the Car park was rather steep and by this time I was getting tired. By the time we got down we had been walking for just under five hours which was really long enough for me!

We had a really fantastic day and, among other things, it just highlighted what a fabulous accessible and open club ‘ BBEL’ are. They never leave anybody behind and, when they say they are open to people of all abilities, they really mean it!

Below are my six favourite things about the day.